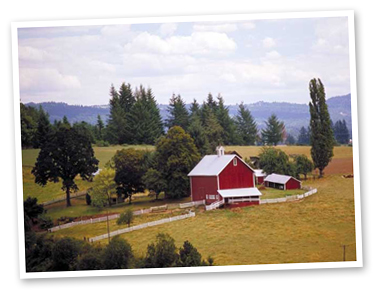 Portland State University has a database of Measure 37 claims that is designed to enable citizens to understand the potential impact of these claims in their communities. PSU also conducts a variety of analyses to inform policy makers and citizens about these claims.