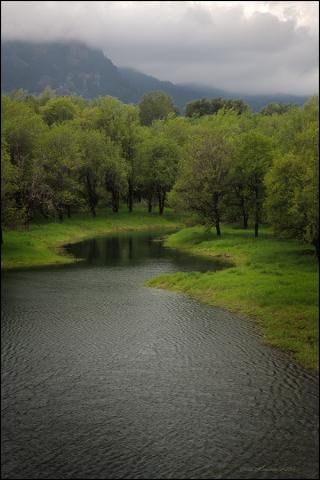 Read more about the history of land use planning in Oregon.