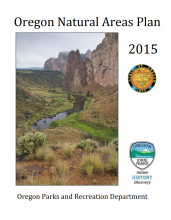 The 2010 Oregon Natural Areas Plan was adopted by the State Land Board on December 14, 2010. This book describes the Natural Areas Program in Oregon. 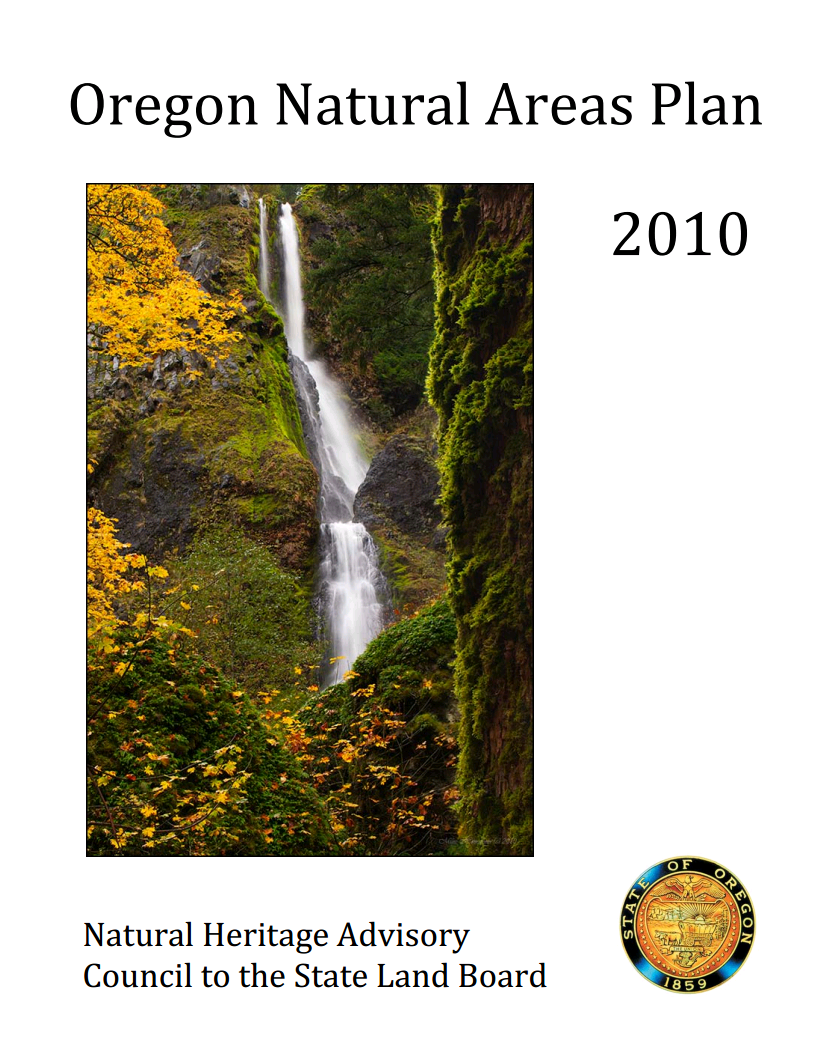 The new Oregon Natural Areas Plan is different from previous versions of the Heritage Plan in a few ways. First, it now has a clear focus on natural areas in Oregon, with short new chapters on Management and Stewardship, Monitoring and Data Management, Research, and Education and Communication from the Interagency Strategic Plan for Natural Areas in the Pacific Northwest. Secondly, the council has added a new ecoregion for Oregon, the Marine and Estuarine ecoregion, which had been combined in the Coast Range in previous versions.