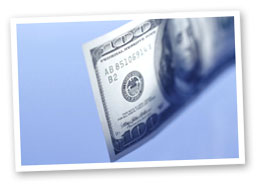 Using the Oregon Communities Reporter you can explore these issues and data across the state among the following variables: