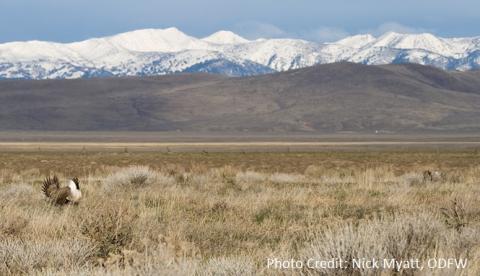 Why Care about America's Sagebrush (USFWS) 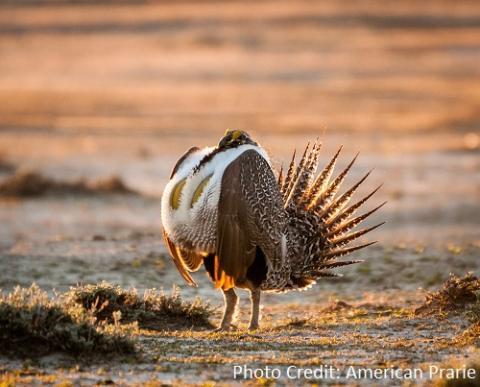 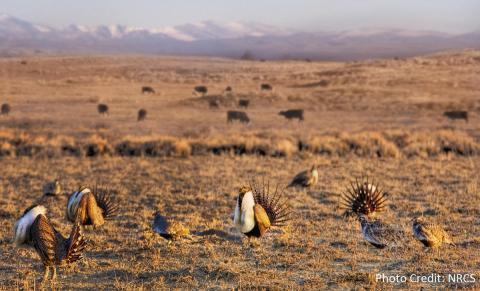 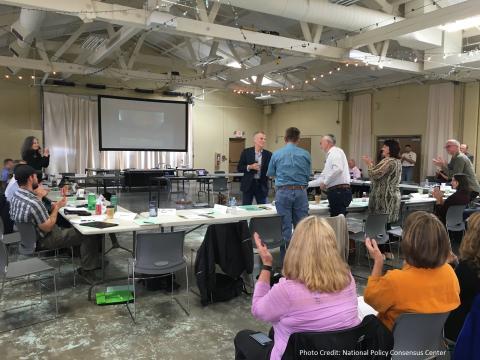